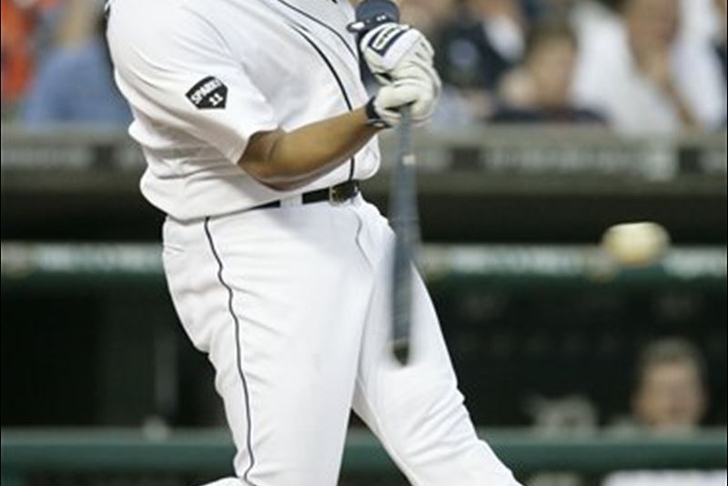 There have been countless Detroit Tigers rumors surrounding infielder Jhonny Peralta and his 50-game banned substance suspension from last season. However, a new wrinkle has emerged as to why Jhonny Peralta chose not to appeal said suspension.

Speaking with USA Today's Bob Nightengale from the camp of his new team, the St. Louis Cardinals, Peralta made it clear that the Detroit Tigers' acquisition of infielder Jose Iglesias before last year's July 31st trade deadline was the impetus for him to accept his suspension--"When they got Iglesias, I knew I had to take my suspension.''

The former Detroit Tigers' infielder has claimed that he was adamant about appealing the suspension for what he claims was just a ham-handed attempt at losing weight during the 2012 offseason--even in the face of a possible 100-game suspension if his appeal was denied.

"We talked to his agent (Seth Levinson, at the time) and we knew he was thinking of appealing. There was a time I was thinking he was going to appeal. And at that point, we wouldn't have made a trade. But my gut told me the closer we got to the (trade) deadline, and talked to them, he wasn't going to appeal."

Whether it was a gut decision on Jhonny Peralta or Detroit Tigers management's part, it seems like both parties are quite content with how things have turned out in advance of the 2014 Major League Baseball season.

Get in-the-know on all the latest Detroit Tigers rumors. Follow our Tigers team page today.