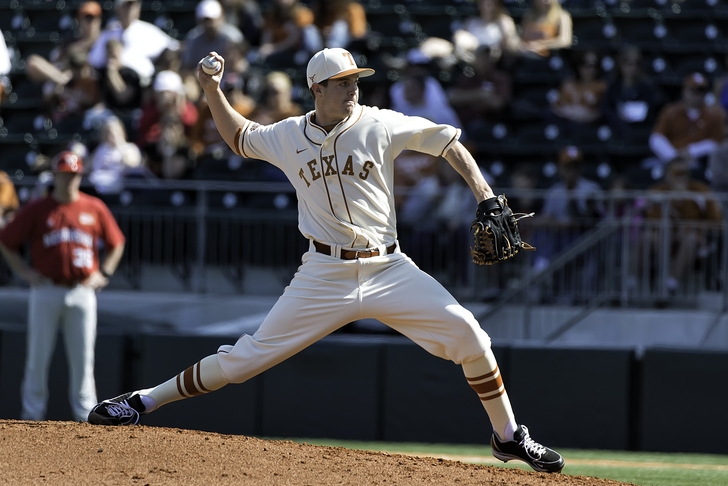 Detroit Tigers rumors are flying as the 2014 Major League Baseball season approaches, and it is now looking like the Tigers are focusing on their 2013 first-round pick as a possible option to fill out their bullpen.

When asked at a luncheon on Wednesday about the final open spots in the Detroit Tigers bullpen, Tigers' general manager Dave Dombrowski spoke up about how impressed he is with young righthander Corey Knebel , stating that Knebel is "a guy we like a lot."

Dombrowski lauded Knebel's "plus arm" and "plus breaking ball," officially backing Knebel as a possible solution to a bullpen situation that looks to be up in the air at this point.

When questioned if he worried about rushing the 22-year-old to the Major Leagues, the Detroit Tigers general manager added, “we do think he’s a guy that can move quickly and doesn’t need a lot of time in the minor leagues.”

Corey Knebel pitched just 31 innings for West Michigan, the Detroit Tigers Single-A affiliate, last season. However, he struck out 41 batters and posted a minute 0.87 ERA in those innings, perhaps giving Dombrowski all he needs to put his faith in Knebel for the 2014 MLB season.