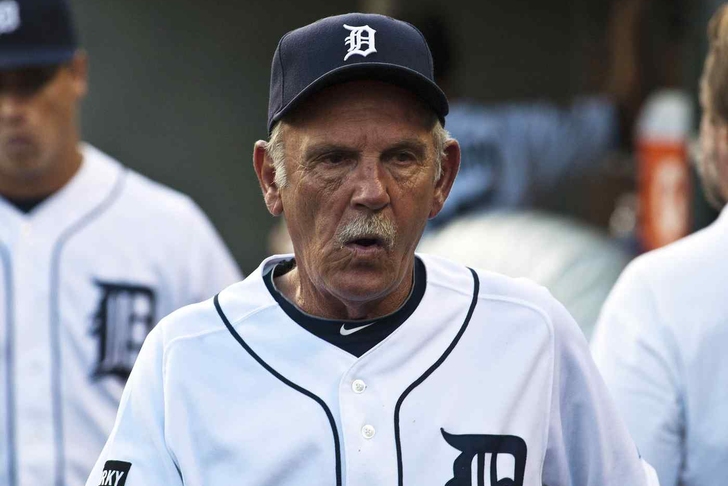 Jim Leyland was the manager of the Detroit Tigers for 8 seasons, leading them to 2 World Series appearances in his tenure. Below is a list of his top accomplishments in a decorated time with Detroit.

Although he accomplished all of the above, the Tigers went through some tough years in 2007-10, missing the playoffs for 4 straight seasons. Leyland will go down as one of the most successful baseball managers in the historu of the Tigers, but could have bolstered he status by winning a World Series, which he fell short of doing.

Come back to Chat Sports for more Detroit Tigers News on Jim Leyland coaching replacements in the coming hours.