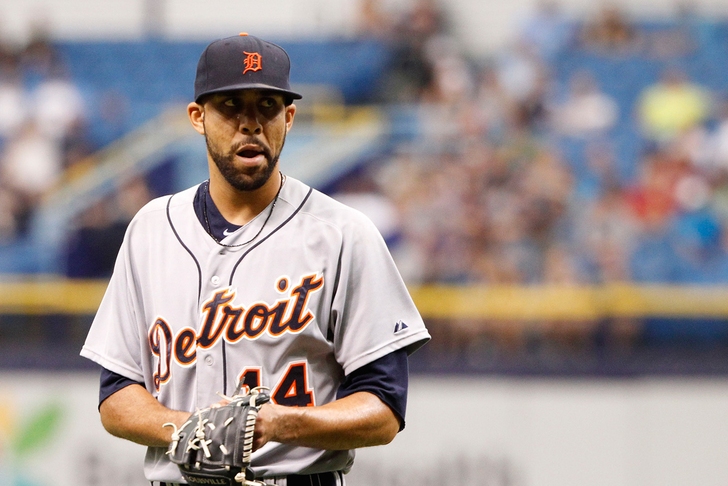 The Detroit Tigers are looking to lock up #1 starter David Price heading into his walk year on his current contract, and GM Dave Dombrowski says the team is trying to keep things "quiet" while they engage in negotiations with the decorated veteran pitcher.

The Tigers currently have $104 million committed to a total of five players for the 2016 season. Price's deal would likely push that into the neighborhood of $130 million for six players, which is more than the expected 2015 Opening Day payrolls of any other team in the AL Central.

While David Price may not land the $210 million that Max Scherzer got from the Washington Nationals, he will likely command a shorter deal with an annual value similar to that of Scherzer's contract.