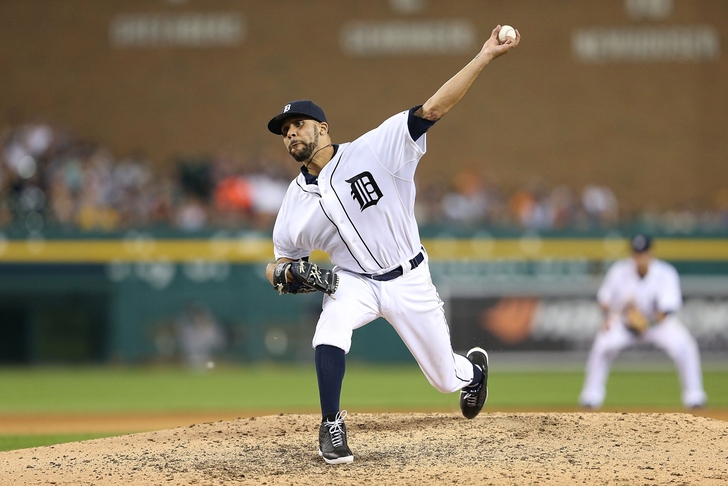 Detroit Tigers starting pitcher David Price debunked rumors that he's quietly closing in on a contract extension with the team, saying that conversations between the franchise and his agent, Bo McKinnis, haven't amounted to "real talk."

Per Anthony Fenech of the Detroit Free Press, "the two sides have exchanged phone calls — conversations that the left-handed pitcher termed groundwork and "just feeling each other out" — but there has not been any talk of money, according to Price."

Picked as the team's Opening Day starter by manager Brad Ausmus last week, Price is slated to become a free agent this winter. If the 29-year-old somehow reaches free agency without terms of a deal in place with the Tigers, the lefty ace will immediately vault to the top of several team's free agency wishlists.