4 Things To Know About The 2015 Detroit Tigers At Midseason 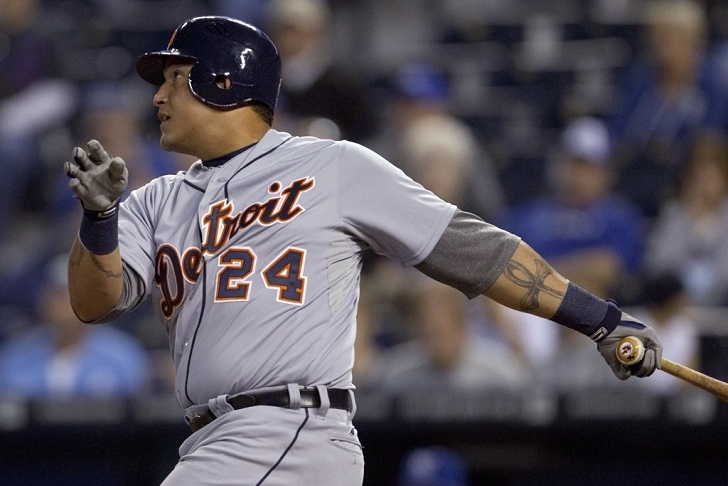 It's hard to believe, but we're closing in on the 2015 All-Star Break. With that being said, it's time to look back at where the Detroit Tigers have been this season and where they are heading. Here's our list of 4 Things To Know About The 2015 Detroit Tigers At Midseason.

The Los Angeles Angels' Mike Trout and Toronto Blue Jays' Josh Donaldson may have a legitimate case as competition, but there is no hitter in Major League Baseball who strikes fear in the hearts of opposing pitches like Miggy does. Yes, he's on the disabled list for the first time in his career with a calf injury. But, his bonkers .350/.456/.578 slash line still resonates.

2) Detroit Is Starting To Get Right

The Tigers have won five of their last seven games, scoring four or more runs in six of those contests. Even without Miggy slotted in the middle of the lineup, Detroit's bats are starting to wake up in a major way. Sitting just 1.5 games out of a Wild Card spot at the start of play on Friday, the Tigers have a chance to go into the All-Star break in playoff positioning with a four-game sweep of the Twins.

While the lineup has been plagued by injuries all season long, it's the pitching staff that needs a shot in the arm(s) before the trade deadline. In order to ascend back to the top of an extremely competitive American League mix, the Tigers need to search out an impact arm both for the rotation and the bullpen to foritfy what has been an inconsistent staff altogether.

4) The AL Central Race Isn't Over

The Tigers are seven games behind the division-leading Royals, but such a lead is not insurmountable in what has been a topsy turvy season as a whole. No team in the American League has the frontline talent the Tigers possess, and it may be only a matter of time till said talent translates to long strings of wins.