3 Marquee Free Agents The Tigers Could Actually Sign This Offseason 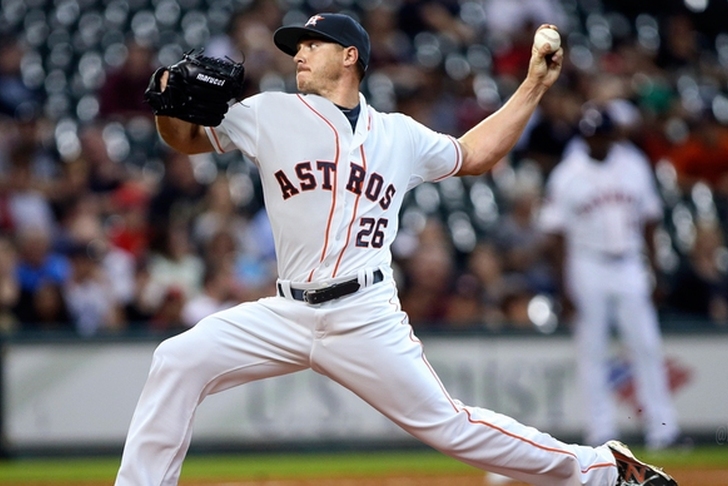 You're going to hear plenty of trade rumors swirling around the Detroit Tigers this offseason, with 90-95% of those likely to be patently exaggerated. However, any and all Tigers news or rumors surrounding these next 3 free agents are at least worth some of your attention. Here's our list of 3 Marquee Free Agents The Tigers Could Actually Sign This Offseason.

Kazmir will be the free agent steal of 2016 -- a veteran lefty whose price will be driven down by a history of shoulder problems and a late swoon during the 2015 season. Make no mistake, though. Kazmir is a crafty control pitcher who continuously posts sterling strikeout-to-walk ratios and goes on month-long binges where he looks like the best pitcher in baseball. He may not be the exact definition of "marquee," but he'd be a fantastic front-line addition for the Tigers. 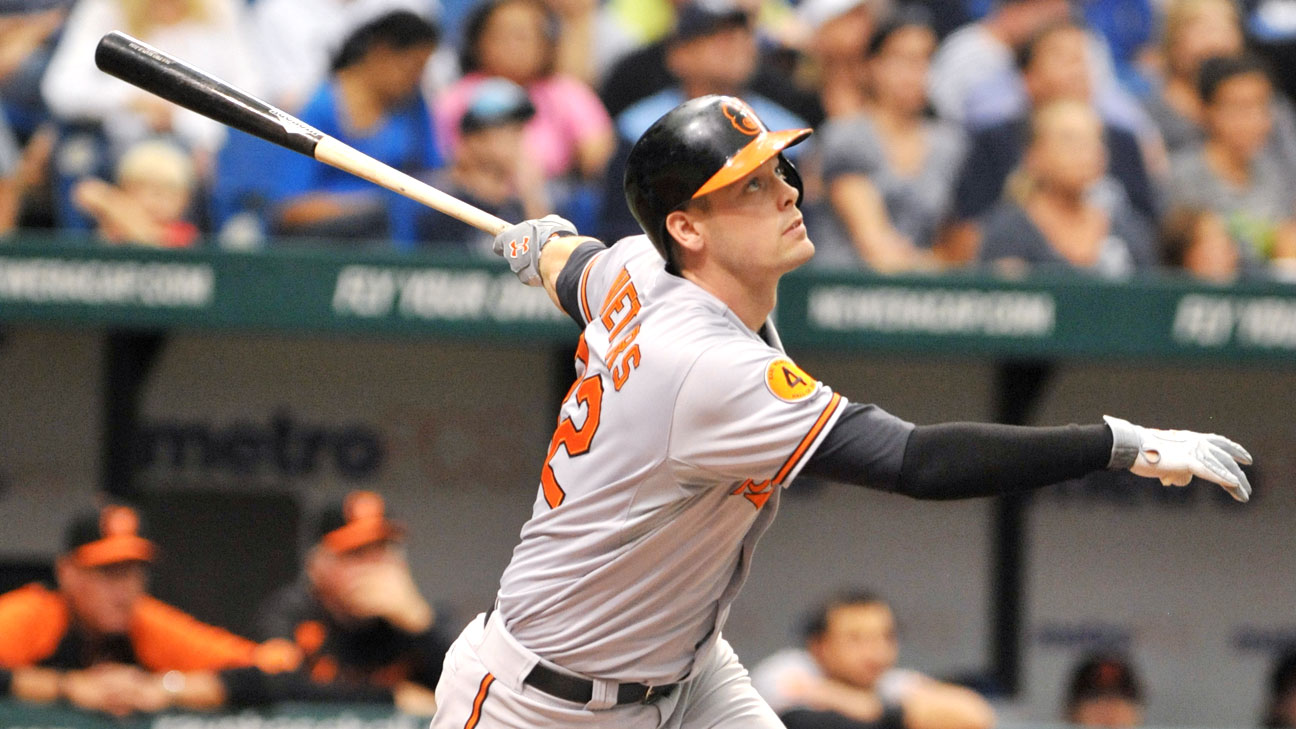 The Tigers are on the lookout for a hitting catcher, and Wieters fits that to a T. Wieters has a .743 OPS over the course of his career, which is a mark that no Detroit backstop has touched since 2011 (Alex Avila). He's a three-time All Star and a two-time Gold Glove recipient. He's also one heck of a clubhouse presence who could help glue together a team that looked rudderless and fragmented with manager Brad Ausmus fighting off firing rumors at the end of the 2015 season. 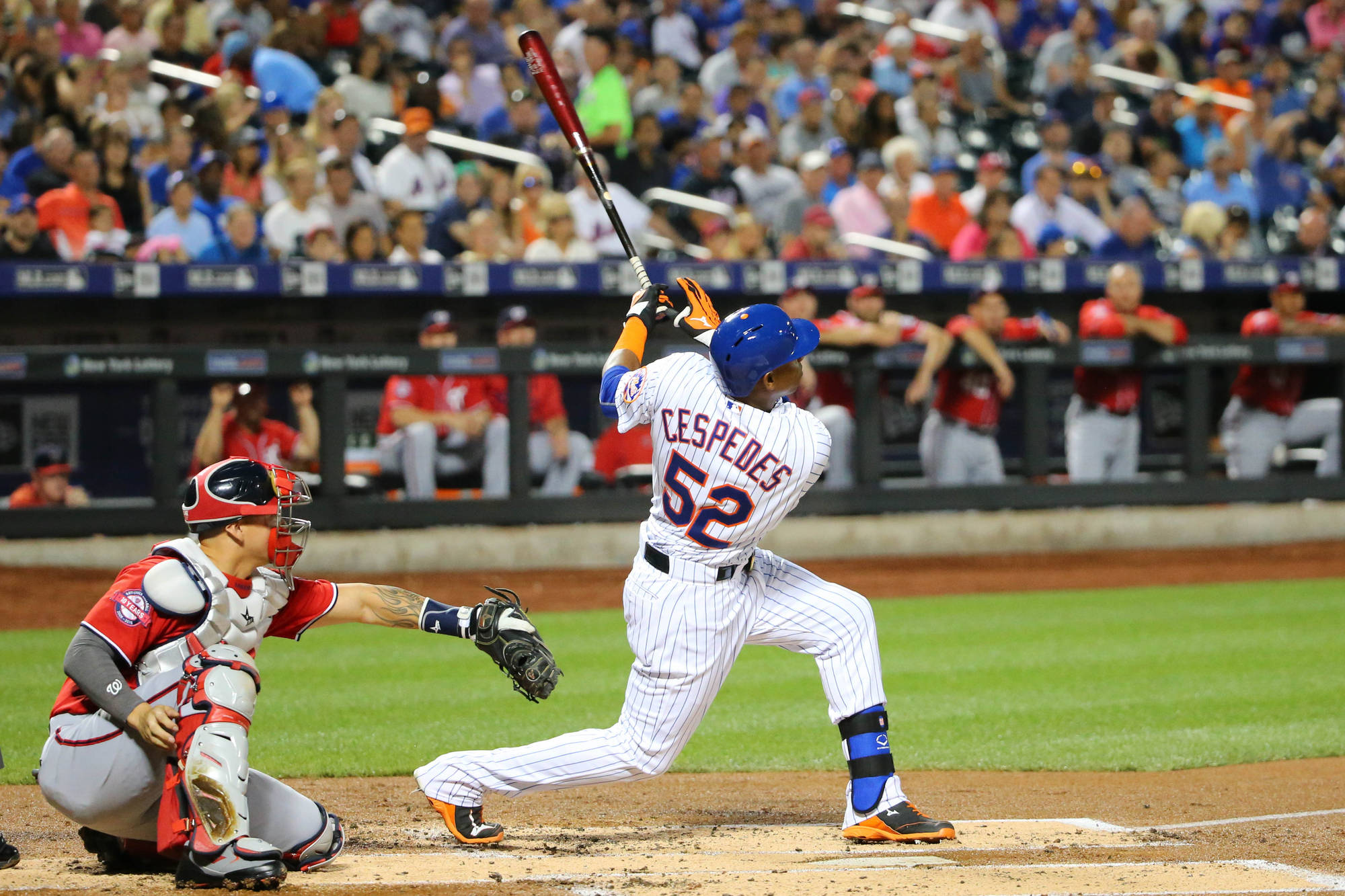