Were The Detroit Red Wings Shopping Brendan Smith Before The Deadline? 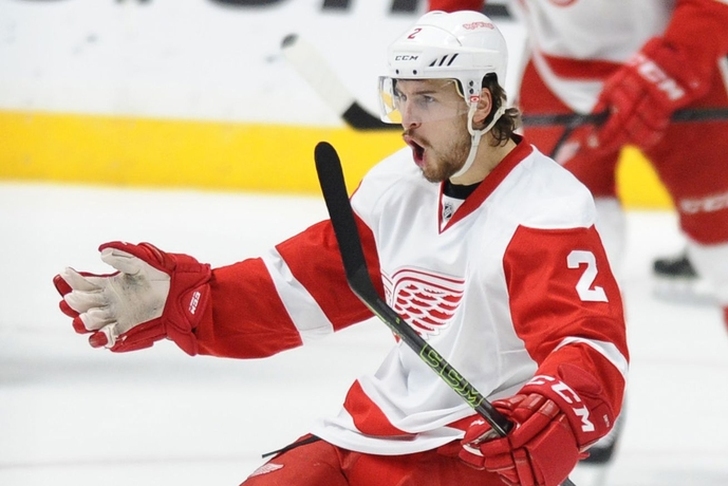 The Detroit Red Wings were rather quiet through the NHL Trade Deadline, but one unsurprising rumors that leaked out was that the team was shopping defenseman Brandan Smith.

An interesting name on the trade block: Detroit defender Brendan Smith. Continues to be shopped.

Smith was rumored to have drawn interest from multiple teams, including the Toronto Maple Leafs. However, he was not moved by today's 3:00 pm ET deadline.

Smith only has 13 points in 53 games this season, including three goals. He is listed as a healthy scratch tonight when the Blackhawks take on the Stars.