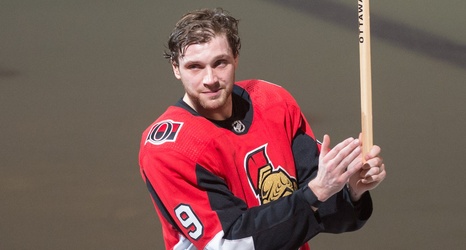 Steve Yzerman may have made his best addition yet since taking over as general manager of the Detroit Red Wings in signing forward Bobby Ryan.

Ryan, a former second-overall draft pick, was far from the most coveted player available on the free agent market, but even so, he was picky about where he wanted to try to reboot his career.

A 45-minute conversation with Yzerman was one determining factor, but so was hearing from Dylan Larkin that no one should accuse the Wings of tanking.

For subscribers:Grading the Wings' draft class: Lucas Raymond should be pillar of rebuild

In his first interview since agreeing to a one-year, $1 million deal, Ryan shared that his research revealed why Yzerman backed coach Jeff Blashill even as the Wings endured a season in which they only won 17 games.