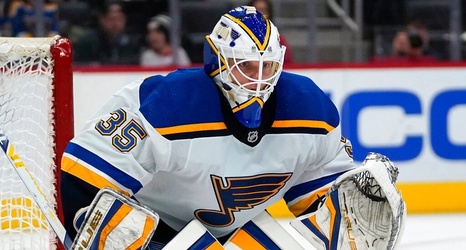 Husso was headed to free agency next week but ESPN's Greg Wyshynski said Yzerman wanted to make sure he upgraded the team's goaltending depth before the 27-year-old native of Finland went on to the market.

"Alex Nedeljkovic and Ville Husso would give the Detroit Red Wings one of the best goalie tandems in the East," Wyshynski said.