'We played stupid': Red Wings limp into break on 6-game skid after loss to Wild 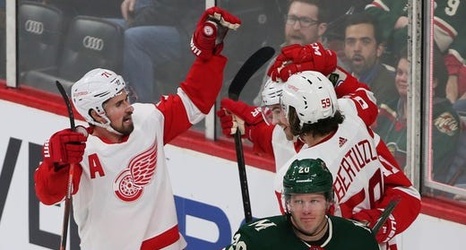 For fans, too, who won’t have to watch these games for a week.

Such as Wednesday’s 4-2 loss to Minnesota in the final game before the Wings go away for a short while — though, during the second period, it appeared mentally they had already drifted away to warm-weather destinations.

And they never recovered.