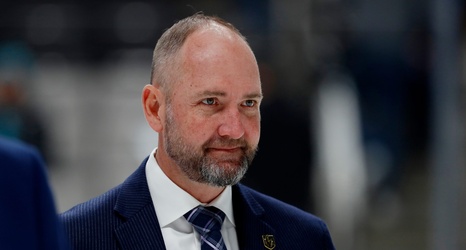 The Dallas Stars announced Peter DeBoer will be their new coach on Tuesday, a month after he was fired by the Vegas Golden Knights.

DeBoer, who previously led New Jersey and San Jose to the Stanley Cup Final in his first season with both of those clubs, was let go by the Knights after they missed the playoffs for the first time in the franchise’s five-season history. He had been their coach for 2½ seasons after replacing Gerard Gallant, who took Vegas to the Stanley Cup Final in its inaugural 2017-18 season and back to the playoffs in 2019.