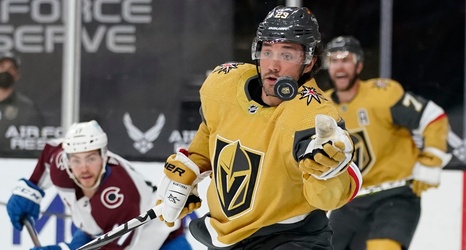 Twice, actually. In 2012 and 2014, Martinez was a key part of the Los Angeles Kings' rosters, with Martinez scoring the Western Conference-winning and Stanley Cup-winning goals in 2014.

Now with Vegas, Martinez, sees a familiar characteristic with the Golden Knights.

"Guys genuinely like each other, guys have a lot of fun hanging out," Martinez said at the start of these playoffs. "This year it was different, guys not being able to get away from the rink (on the road).