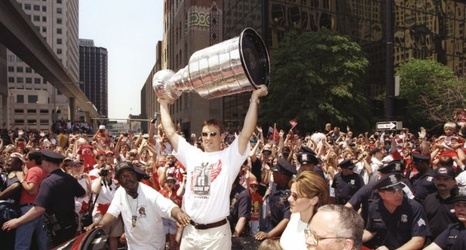 Though I desperately miss having the Detroit Red Wings in the playoffs, there really isn’t anything better than postseason hockey. Watching the Vegas – Colorado series has been such an enjoyable series to watch, and the end-to-end, fast paced game, especially the unpredictable element of game five makes playoff hockey what it is: impossible to predict.

While other sports seem to have a more obvious element to outcomes, hockey still feels like the outlier.