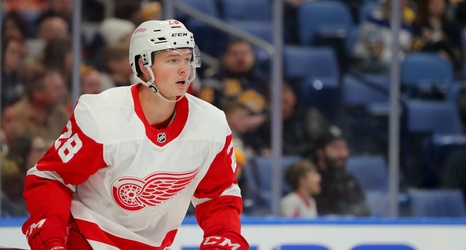 Rebuilding a sports franchise can be awkward.

Often, most everyone within the organization and its fans know who part of the future is and who isn’t.

Young forwards Dylan Larkin, Anthony Mantha, Tyler Bertuzzi and Andreas Athanasiou are part of the core (though Athanasiou has been rumored to be a prime trade candidate). Even Justin Abdelkader is part the core, but that’s because Ken Holland gave him an egregious contract ($4.25M cap hit) that doesn’t come off the books until the end of the 2022-23 season, and no general manager in the league wants that smoke.