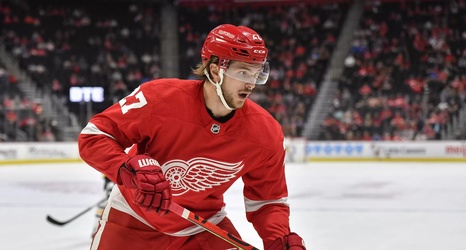 “I think one with Ras, he got off to a really good start for us. Obviously playing center, we got him into his more natural position. He looked good there. I think one thing that was pleasant for me to see with Ras is defensively. I hadn’t really seen him play all that much center because we drafted him and he got hurt, the first season we drafted him back in juniors, at Tri-City he got hurt in the first half and then when he came back after Christmas, he moved to the wing and played the majority of the second half on the wing and obviously in Detroit he played all wing last year.