Quick Hits: The Timing is Everything Edition 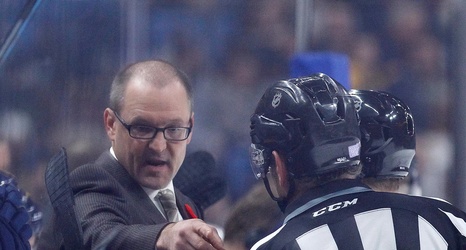 This week’s “Depressing Red Wings Stat Of The Week”™: The Wings are 0-4-2 this season when tied entering the third period – which makes sense since they’ve allowed 38 third-period goals in 26 games, six more than any other team (They’re a somehow-not-as-depressing 0-12-1 when trailing entering the third period.) Every other team in the NHL has at least one win when tied after two, and 27 of the 30 have at least two in that situation.

The Freep’s headline writers remain undefeated in garbage clickbait (the reference here is how Alex DeBrincat got to 100 goals faster than guys like Modano, Brett Hull, and yes, even Gordie Howe).