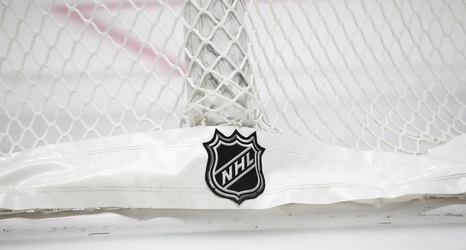 “Well, I wouldn’t be committing to these guys being on the roster yet,” Yzerman said of his young top prospects. “They have to make the team. If they make the team, we’ll be thrilled. But they’re young guys. I want them to make the team and have a positive impact. Our expectation and our hope is that Moritz is ready to go. We’ll see that next fall. Lucas, I don’t want to rule it out, but we’ll let the situation play itself out. And if they prove they’re ready to go, they’ll be on the team. But I’m not going to force it or rush them.