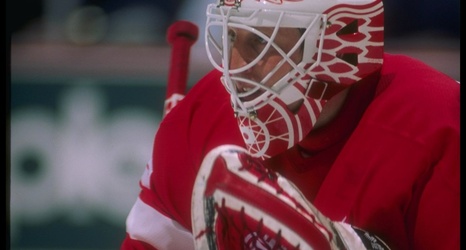 “I was still nervous talking to him at the end of the season (during exit interviews),” Sundqvist said. “I was super scared. It’s kind of nerve wracking. People are scared when he walks in. But I think that’s how a GM should be.

“He has very high expectations for everybody. You can sense that he’s a successful GM. How he talks to you about his plans. He was very straight with me. He was very up front with me.

“You can see that he has goals in what he wants. He has a plan and he follows it and he doesn’t give a shit what anyone else thinks about it.