Quick Hits: The Hockey is Almost Back Edition 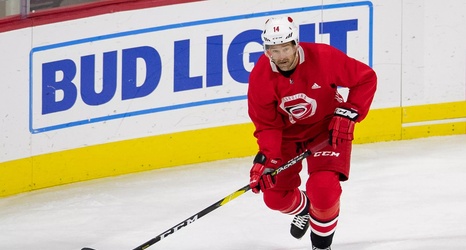 The Red Wings reached the Finals four times in a span of six seasons from 1961-66, losing each time.

The NHL expanded from six to 12 teams in 1967, which marked the start of a prolonged downturn for the Red Wings.

As we continue to break down the Red Wings’ all-decade teams, here is a look at the 1960s:

There was still a lot of talent on those teams, but they just couldn’t finish the run. A decent run of individual awards for the club. Nobody won the Jack Adams award, but Jack Adams won the Lester Pearson in that decade.