Quick Hits: The Buried in the Snow Edition 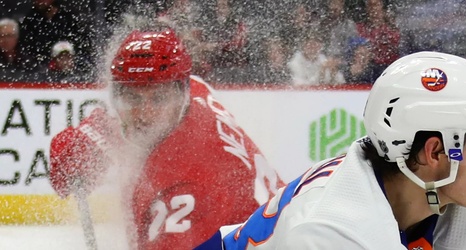 Filip Zadina assisting on Dylan Larkin’s goal was the fun part of this one. The Red Wings’ losing streak hitting double digits... not so fun.

On the bright side (if there is one), the Wings remain buried in the snow at the bottom of the NHL standings with the best odds to land the top pick in June ¯_(u30c4)_/¯

Leading the way is Lafrenière, a franchise winger who is not only averaging well over two points per game in the QMJHL but is also poised to be the first draft prospect since John Tavares and Sidney Crosby to win consecutive CHL Player of the Year honors before being drafted.