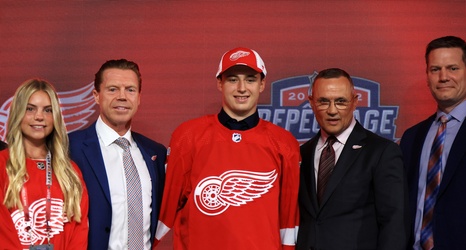 MONTREAL — The Detroit Red Wings drafted nine players during the 2022 NHL draft Thursday-Friday, including three in the top 52.

They also acquired goalie Ville Husso for a third-round pick before the start of Day 2.

Let's take a look at the haul gathered by general manager Steve Yzerman in his fourth draft with the Wings: