Matiss Kivlenieks was conscious when three 911 calls were placed; firework shell to chest killed him 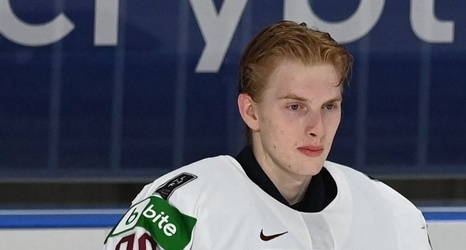 Three women who called 911 shortly after 10 p.m. Sunday told dispatchers that Columbus Blue Jackets goalie Matiss Kivlenieks was conscious and breathing but "not doing very well" after a fireworks accident at Novi holiday party that killed the 24-year-old goalie, according to audio released by the Novi Police Department to The Detroit News on Tuesday.

There was a heightened tone of panic from the second caller, who told dispatchers, "We have someone who's hit by a firework. Can you come here immediately?"