Lessons For the Red Wings From the First Round 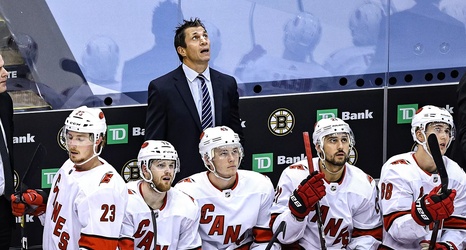 The last couple of weeks delivered an official first round to the Stanley Cup playoffs. While they were many exciting elements and matchups in this round, one thing that stood out was the lack of balance in these series for the most part. Only three series made it to 6 games with the other five only going as far as Game 5.