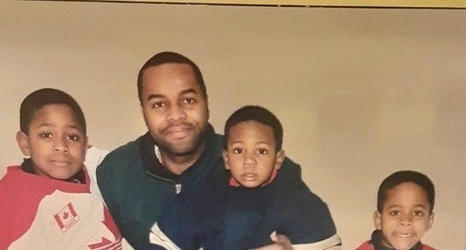 Gary Smith and his family wanted a better life.

He was a young boy back then, a 9-year-old who grew up in Jamaica playing soccer and cricket, when he moved with two siblings and four cousins to Toronto in the 1970s to reunite with his parents.

In Canada, Smith was introduced to hockey, an alien sport to him at the time that approaches levels of secular religion in the country. He quickly picked it up. He played ice hockey and ball hockey with his cousins and new friends.