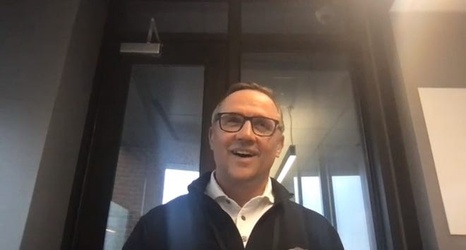 Among Detroit Red Wings general manager Steve Yzerman’s tasks over the coming month is the act of finalizing which players are worth protecting.

The NHL’s 32nd team, the Seattle Kraken, will announce its selections from the expansion draft July 21. Rules are the same as when the Vegas Golden Knights joined the league in 2017, with the Kraken having to choose 14 forwards, nine defensemen and three goaltenders.

In 2017, the Wings’ list of unprotected players included goaltender Petr Mrazek and forwards Luke Glendening, Darren Helm and Riley Sheahan. The Knights chose forward Tomas Nosek, a grinder who was never drafted and had just 17 NHL games to credit.