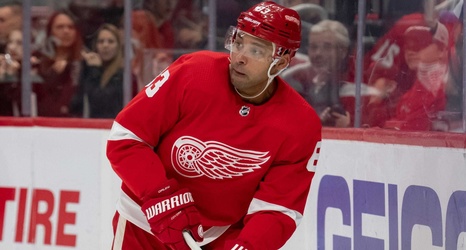 Pittsburgh — Trevor Daley’s steadying presence on the blue line helped the Pittsburgh Penguins win consecutive Stanley Cups in 2016 and 2017. The team hopes Daley can make the same impact in a different capacity as a hockey operations advisor.

The 37-year-old Daley, who played his final three seasons with the Red Wings, announced his retirement after 16 seasons on Monday in conjunction with his decision to begin his post-playing career by returning to the Penguins.

The team said Daley will assist in player evaluations at both the NHL and minor league levels and help the coaching staff during games.