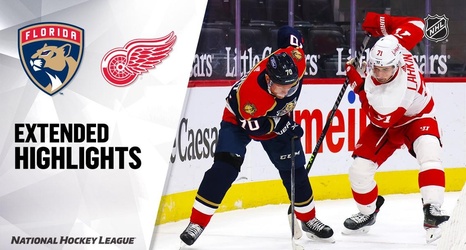 The Detroit Red Wings gorged on defense during the final six weeks of the 2020-21 season.

But there were some early-season stretches, caused by injuries, COVID-19 concerns, underachieving veterans (Anthony Mantha) and underperforming prospects (Mathias Brome …) that made the opening two months tough to digest at times.

While even elite teams endure a few “bad” games each season, these three collective efforts were true Red Wings lowlights: