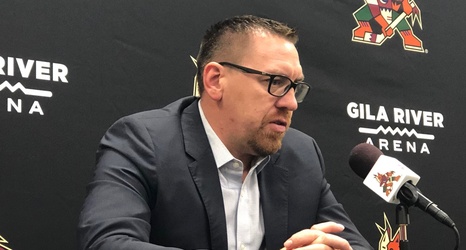 Varady served as an assistant coach with the Arizona Coyotes organization in 2020-21, in between two stints (2018-20, last season) in charge of the Coyotes' top farm team.

Boughner and Westlund were hired July 8. At the time, Lalonde said the Wings might hire another assistant.