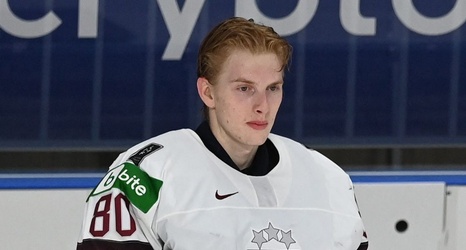 The force of the blast caused chest trauma, and Kivlenieks suffered major damage to his heart and lungs, according to the autopsy report from the county medical examiner. It has not been determined if Kivlenieks was hit by fireworks, Novi Police Lt.