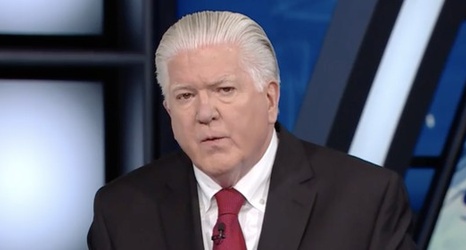 Despite having the best odds of the No. 1 pick overall and then likely selecting the consensus No. 1 prospect Alexis Lafreniere, Red Wings general manager Steve Yzerman watched on a video conference call from his home in Bloomfield Hills as NHL deputy commissioner Bill Daly announced the winner — a playoff-caliber team which loses in the first round of the play-in round scheduled to begin in late July or early August.