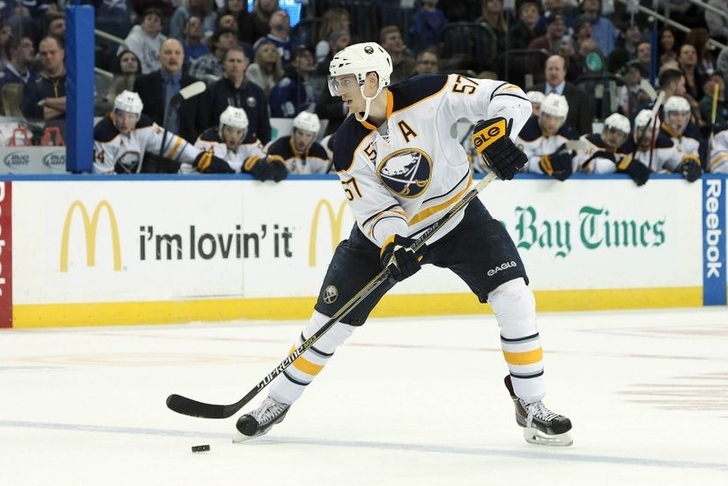 The Detroit Red Wings should be one of the top seeds in the Eastern Conference, but they are looking to add another defenseman at the trade deadline for what they hope will be another long playoff run. Here are the players they're targeting: 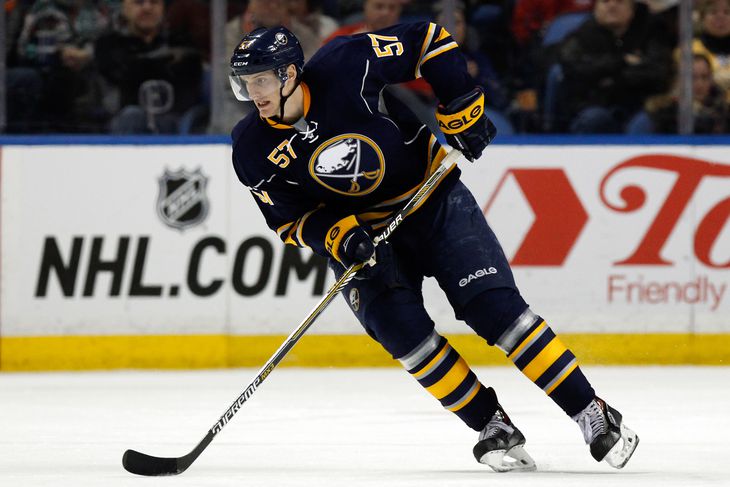 Myers is one of the tallest players in the league at 6'8", but he's surprisingly agile and mobile enough to make an impact in all phases of the game. The 24-year-old has been inconsistent, but he's shown flashes of being great and is just entering his prime. Buffalo has a steep asking price (top prospect Dylan Larkin, a roster player, and a first-round pick) for Myers, but Detroit could pull the trigger. Detroit has targeted Green since the offseason, and the Capitals are prepared to move the 29-year-old. He's had to deal with numerous injuries to his head and groin that has caused him to miss 100 games, but his proven offensive production would fill the gaps in Detroit's defensive unit.

Marek Zidlicky is a good cost-effective option among all of the defensemen on the market. He’s a wizard on the power play – over half of his points come with the man advantage – and would improve an already lethal unit for the Red Wings. Ziklicky is 38 years old and is in the last year of his deal, so Detroit could get him for cheap without worrying about future cap problems.

Follow our Detroit Red Wings team page for all the latest Red Wings news and rumors!