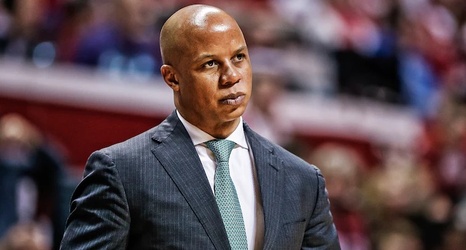 It was the spring of 2003 when Weaver was an assistant at Syracuse under Hall of Fame coach Jim Boeheim. Led by freshman star Carmelo Anthony, the Orangemen were marching toward the school’s first NCAA title.

Murphy, whose coaching career began in the Detroit Public School League, had just completed his first season as an assistant at Kent State.

Weaver, who was the lead recruiter in landing Anthony, picked Murphy’s brain about Detroit high school prospects. But the discussion went beyond basketball.