Who has the edge: NBA playoffs first-round breakdown 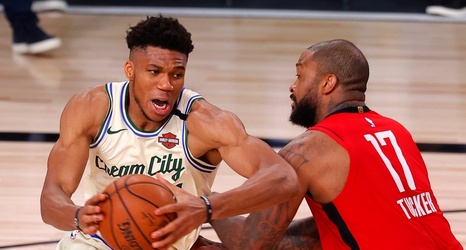 Here's a look at every first-round matchup in the NBA playoffs, which get underway Monday in Lake Buena Vista, Fla.

Story line: Here they go again — reigning MVP Giannis Antetokounmpo and the Bucks have the best record in the NBA for the second consecutive season and enter the first round against an opponent that they dominated in four meetings. Out of the 192 minutes of basketball between the clubs this season, the Magic led for 11 of them.