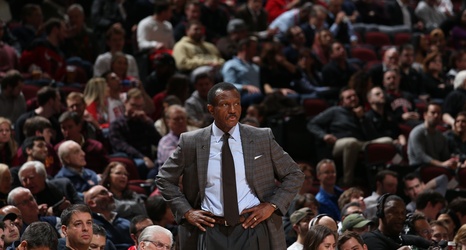 A lot has been said about how the Detroit Pistons allowed another late-game opportunity go awry, yet again not getting a shot off against the Charlotte Hornets. That’s eight games in a row the Pistons have lost to the Hornets.

Detroit (6-12) lost in heartbreaking fashion, 102-101, with fans understandably upset. The film explains that it was simply a poor play call and is a credit to Charlotte coach James Borrego for sending PJ Washington to help twice.

His defensive decision in the first two games of the season series have swung the game in the Hornets’ favor.