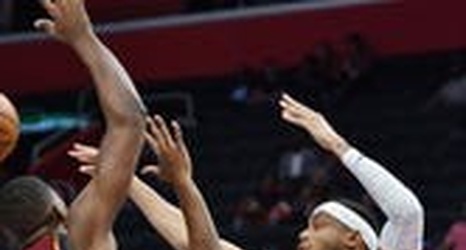 Detroit — What can Brown do for you?

He’s becoming a versatile guard who can fill the stat sheet and facilitate the offense. Brown showed that in the final minutes of Friday’s preseason win over the Cleveland Cavaliers, with five points in the final two minutes, including the free throw that put the game out of reach with 10.