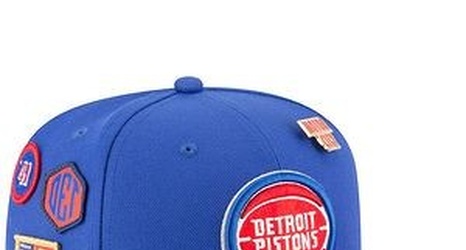 Detroit Pistons backup point guard Ish Smith is through the final year of his contract with the team. After spending much of his tenure filling in for an injured Reggie Jackson, the 2018-19 season showcased the true potential for Smith going forward.

Jackson played and started all 82 games for the first time in his career. Ish Smith started 32 and 35 games the previous two seasons due to Jackson’s injuries.

Despite the reduced role, Smith still had an impact on most games as the first person to replace Jackson off the bench.