The Pistons Pulse: All Mailbag Episode 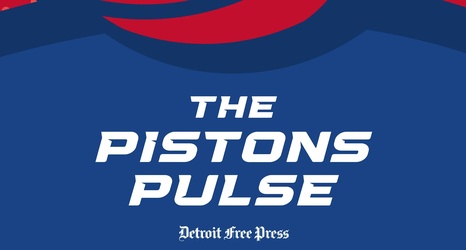 Omari and I bring you an all mailbag episode before the Pistons open pre-season games on Tuesday night vs the Knicks. But first, I was not able to watch the Detroit Pistons open practice on Monday but I got Omari’s thoughts on it from being there in person. Did he have any overwhelming takeaways from what he saw and did any players stand out one or another?