The Detroit Pistons must remember who Blake Griffin is 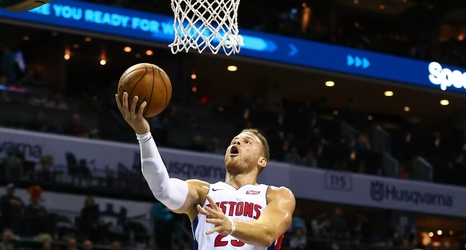 Luke Kennard is an improving player, who’s proven to be a hit at the 12th slot in the 2017 draft.

But, it seems the Detroit Pistons and fans alike have forgotten something... None of these guys are Blake Griffin. It’s time to remember who the hell this guy is.

The Pistons took another heartbreaking loss to the Charlotte Hornets on Wednesday, by the score of 102-101. The final play has been the subject of criticism, as the Pistons once again failed to even get a shot off against the Hornets.