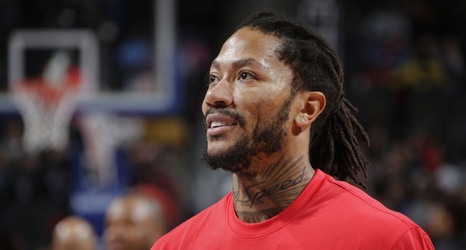 A little over halfway through the NBA season, the Detroit Pistons are currently sitting in tenth place in the Eastern Conference with a record of 15-27. They are still in playoff contention while being 12 games below .500.

I repeat, the Detroit Pistons, without Blake Griffin for most of the season, Luke Kennard being out since December 21st and potentially through the All-Star Break, and Reggie Jackson playing in all of two games.

Three of their five best players have missed a significant amount of time. Three games out of the eighth seed, likely for another sweep.