Svi Mykhailiuk: Not a season review 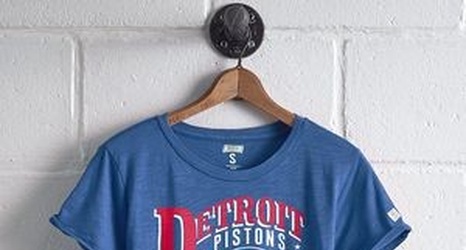 The Ukrainian was a late-season acquisition for the Detroit Pistons. As the deadline approached, the Front Office faced a dilemma. Keep Reggie Bullock and lose him for nothing in the summer or sacrifice a few wins and get the most they can out of him.

They chose to trade him and his value apparently amounted to two second-round picks. Instead, the Detroit Pistons elected to get at least one known quality back in Svi Mykhailiuk, in addition to a second round pick and “Significant Recruiting Victory” Wayne Ellington.

Even though the objective of the trade was to add any value out of Bullock’s expiring deal, the Detroit Pistons got a really promising player out of it.