Should the Detroit Pistons part ways with their first round pick? 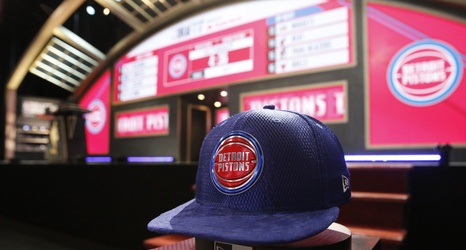 The Detroit Pistons will be selecting 15th overall in the 2019 NBA Draft. With the shape of the roster and mentality going into the season, the Pistons could potentially trade their first-round pick.

Valuable players in prior NBA Drafts have been drafted with the 15th overall pick. Those names include likely MVP Giannis Antetokounmpo in 2014, former NBA Finals MVP Kawhi Leonard in 2011, Moe Harkless in 2012, Robin Lopez in 2008, 2x MVP Steve Nash in 1996, Al Jefferson in 2004, and even former Piston Rodney Stuckey in 2007.