Report: Blake Griffin gives up $13.3 million in buyout with Pistons 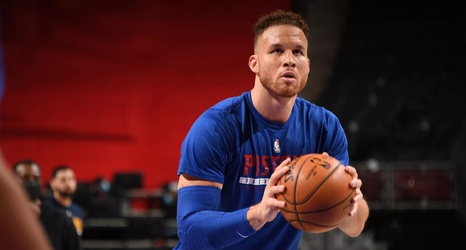 Blake Griffin is forfeiting $13.3 million in an agreement with the Detroit Pistons that will see the team waive the forward, making him an unrestricted free agent.

The news comes from Shams Charania of The Athletic, who notes that the Brooklyn Nets are the most likely landing spot Griffin looks for a new home.

Griffin has a player option for $38.9 million next season and that option is automatically picked up when a player is waived. There is no official disclosure on how the buyout is spread, but the presumption would be it is applied to the 202-22 option year to create the most cap space for the Pistons.