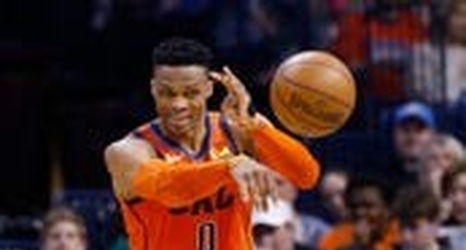 The Detroit Pistons could have a bigger Big Three.

The buzz for the past few days has been over Russell Westbrook and the reported interest by the Pistons and Miami Heat as potential trade partners with the Oklahoma City Thunder.

The Thunder and Westbrook seem poised to pursue a trade, most likely to a team and situation that would be most amenable for Westbrook. Initially, Westbrook expressed interest in going to Miami. Houston, Chicago and Minnesota also have been rumored to have some interest in acquiring the former league MVP.

The idea of Westbrook joining Blake Griffin and Andre Drummond is an enticing concept — one that potentially could vault the Pistons into the top tier of Eastern Conference contenders.