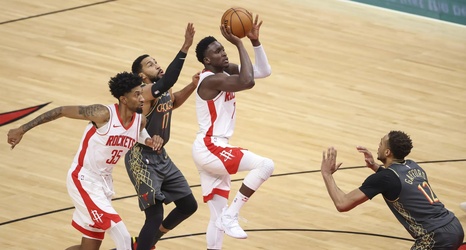 Both the Detroit Pistons and Houston Rockets have taken on new identities this season. Houston, a team accustomed to 50+ win seasons for the better part of the last decade, may not have expected their path to change this dramatically this quickly, but they had an unhappy superstar in James Harden and decided to cut bait before things reached a Chernobyl-level of toxicity.

When you move on from your franchise player the losses usually start to pile up. And that’s exactly what’s happened for the Rockets, who have lost three of their last four games and are currently in 14th place in the Western Conference.