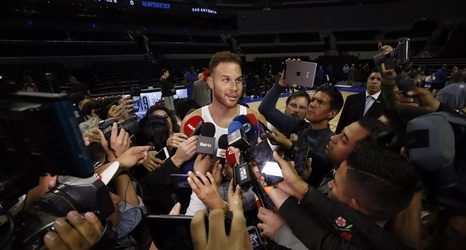 Throughout this early season, the majority of the Detroit Pistons’ wins have come against sub .500 teams. They’ve also proven to be a thorn in the Indiana Pacers’ side, knocking them off in three of four games, and had an impressive showing against the Brooklyn Nets back in early November, but other than that, they’ve been outplayed once they suit up against better competition.

Thursday night’s game against the Dallas Mavericks, who’ve taken the NBA by storm by winning sixteen of their first twenty-three games, provides an excellent opportunity for Detroit notch a notable win against a quality opponent.