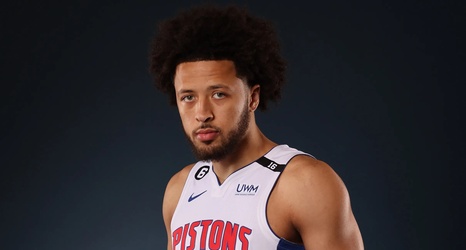 Cade Cunningham is back, and he’s stronger than ever. The Detroit Pistons are back, and they have more athleticism on the roster than they’ve had in 20 years. Basketball is back and it should be a heck of a lot of fun. Detroit’s opponent for the first preseason game is the new-look New York Knicks led by Jalen Brunson and RJ Barrett.

The fans are excited, and they have plenty of reason to be.