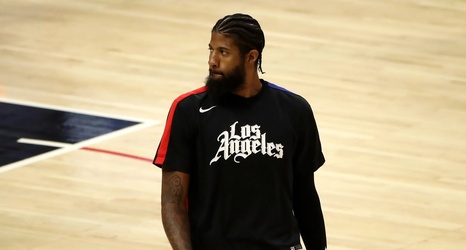 There is nothing more appropriate than Josh Jackson leading the team in shots in the Detroit Pistons’ 131-124 loss to the LA Clippers on Sunday. It was an extremely Josh Jackson game for both squads.

Defense was intense but each team just kept trading offensive body blows, nailing 3-pointers, hitting step-back jumpers, and driving into the lane. Things didn’t slow down at all until about 7 minutes into the fourth quarter when the Pistons finally ran out of gas.

Coming on the second night of a back-to-back on the final game of a West Coast swing without its best player in Jerami Grant, the odds were always long Detroit would be able to make a game of it much less pull out a victory.