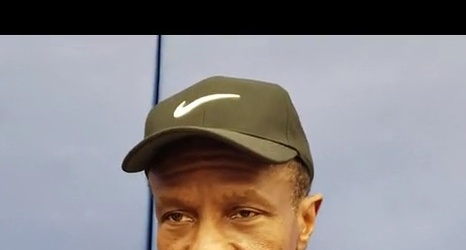 The Pistons look to get their first winning streak when they face the Cleveland Cavaliers on Tuesday. Rod Beard, The Detroit News

Cleveland — The Pistons have made it most of the season without point guard Reggie Jackson in the lineup.

They’ll have to go a bit longer before he potentially could return.

The team announced Tuesday that Jackson, who has missed the last 18 games because of a stress reaction in his lower back, was examined on Monday by the team’s medical staff.