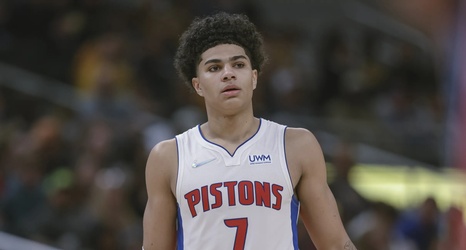 Love it or hate it, it's hard to be an NBA fan and not be captivated by trades. We live in a world where an entire offseason can be held hostage by a single trade demand, let alone an actual trade! Fans love to believe that every player on the roster has positive trade value. Inspired by Bill Simmons’ original Trade Value columns, Kyle and Jack joined forces to compile DBBs very own Detroit Pistons Trade Value List. In this two-part series, we ranked each of the currently rostered 17 players, 1 through 17 with defined tiers.